Within and Beyond?  That doesn’t tell me much.

Would it help to add “one’s self” at the end?  No?  Then perhaps consider this.  Reality is rife with patterns – big ones, small ones, and most especially recurring ones.  We see them in the universe around us, and reflected in ourselves.  Or should that be the other way around?  Is it the reflection of our inner patterns that give rise to the structure of our universe?  Or are both secondary to something deeper and more mysterious?

Is this about art?  It doesn’t sound like art.

It would be more accurate to say that art is about this.  We’ll talk about the nature of the self, the connection between the self and the other selves around us, and ultimately the connection between the self and the universe.  And the role of art as the means of expressing, sharing, and making those connections.  We’ll talk about art as the purest expression of metaphor.  And we’ll eat cookies, because everything needs balance.

So what else is this about?

A lot of things, but perhaps the most central is consciousness, and its place in the grand design.  Over the past three or four decades some really interesting research has been done, scientific and engineering investigations, finding that the objective universe ain’t so objective as we have been led to believe.  We’ll share information about that, and explore the implications of those findings.  And we’ll eat healthy snacks too, because things don’t just balance on one axis.

What is a “Discussion Series”?

You may be familiar with the idea of a lecture series, where a group of people come together to listen to someone speak about a particular subject.  Great stuff.  For some subjects, however, it is not enough to passively listen.  For some subjects, the best thing to do is engage in dialog, to participate in an interactive, shared exploration.  This is one of those, so that’s what we want to do here.

So we just sit around and talk?

Well, no, not exactly.  The discussions will be led by someone who, while adamantly refusing to refer to himself as an “expert”, has spent over forty years spelunking these topics, and over a decade leading discussion groups as part of his profession.  There will be guest “discussioners” who will share their work and their insights, but specifically in a conversational context.  The whole point is to ensure that you, the attendee, have the choice and opportunity to actively share your own experiences and perspectives – or to listen quietly, if that’s more your thing.

Session 1 – As Above, So Below

Session 2 – Things Are Weirder Than They Seem

Session 3 – Art as the Language of a Subjective Universe 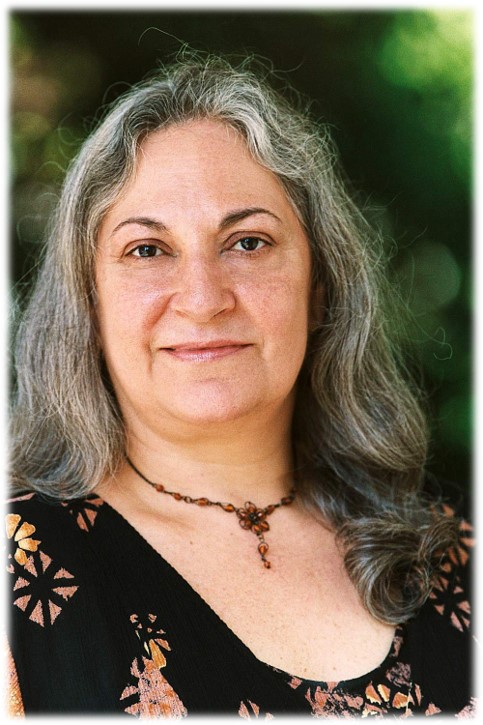